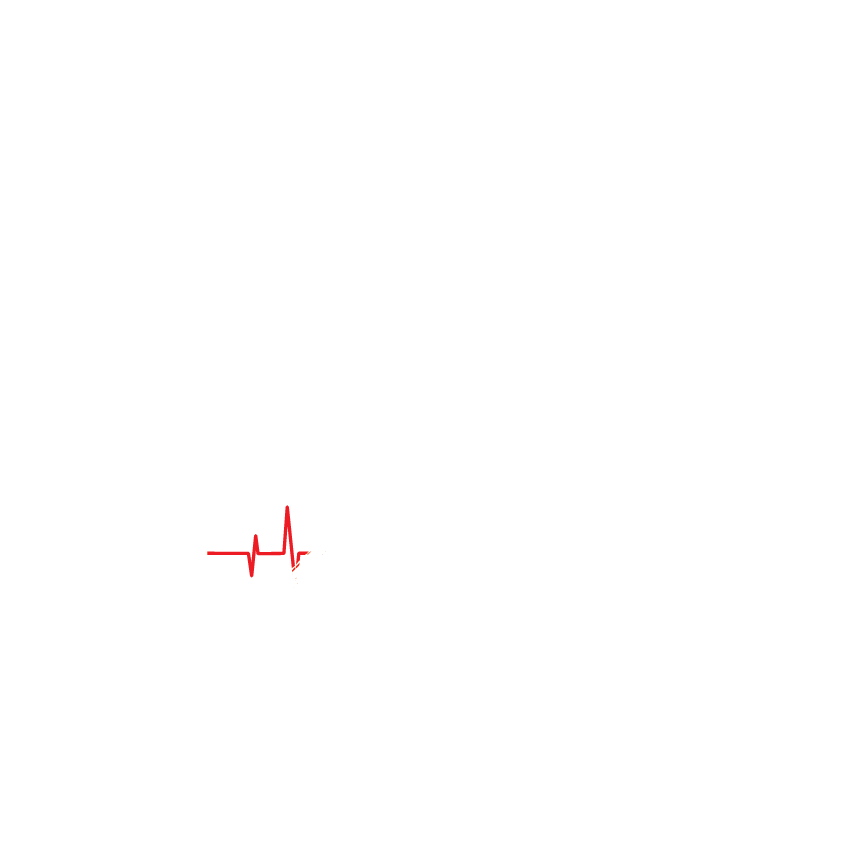 Imperfect people loving Jesus & each other! 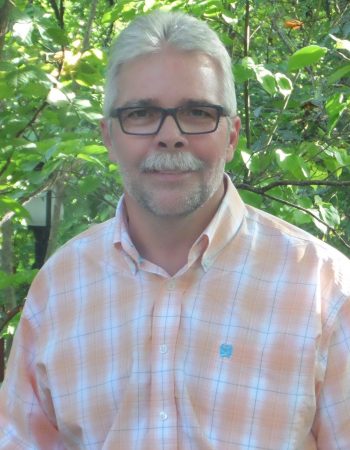 Scott and Arlene Ogden married in March of 1988. They moved to the Tri Lakes from the KC in 1989. Shortly after they joined FBC Branson where they served in various areas of ministry. In 1993 they moved to the Forsyth area and then around 1997 they joined the fellowship at FBC Forsyth. Scott began to service in the Jr. High boy’s ministry, then later he led a Sunday School class. In 2005 Scott’s job led them away from the area. Around 2007 they ended up in the Ozark area where they joined Lifepoint Church in Ozark. They began to serve immediately in the Connections ministry and the leading of a community group. Shortly after leading community groups Scott became a coach to other Community group leaders. Upon sensing the call to eldership Scott began a three-year elder training intensive. Once approved by the elder board at Lifepoint and received by the membership Scott was installed as an Elder. Duties as an elder were to Lead, Feed and Protect the body of believers. Work alongside the other elders in the decisions of the church.

Scott and Arlene joined Church 3:16 in July of 2020 after sensing the call to full time ministry. After filling the role of Interim Associate Pastor, Scott joined the staff full time January 2022 as the Associate Pastor. His duties include the oversight of all adult ministries, to include Community Groups, Men’s Ministry, as well as supporting the Pastor in various roles. 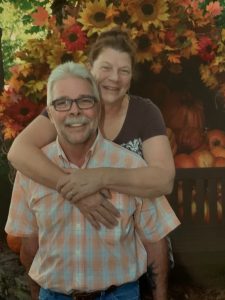